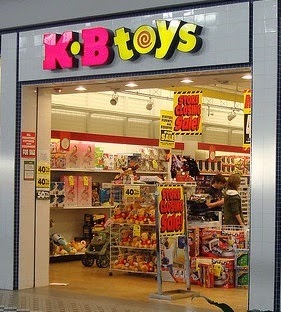 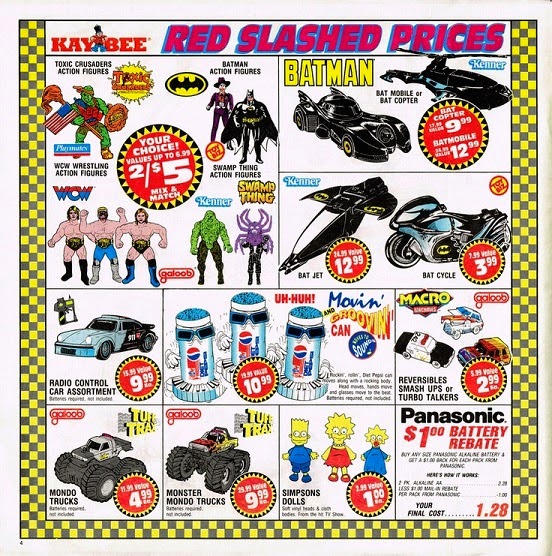 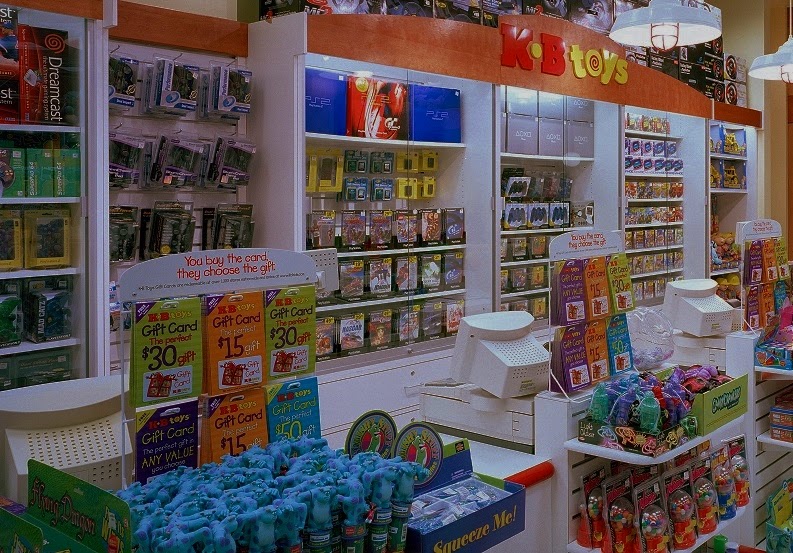 Oh and its time to clean house in the Nostalgic Memories Office(aka spare room) so all the stuff that I can part ways with must go to make more room for other vintage stuff. I will put stuff up on eBay or find another way.
Posted by Mike and Sam at February 01, 2015 No comments: